A writer, author, wordsmith, and lover of stories. I've wanted to be a writer since getting my first library card in second grade. Most of my life has revolved around language, stories, books, and writing. For the past 25 years, I've enjoyed every facet of my work-in-progress career:

I have a gift for being a creative catalyst and a passion for exceptional writing. I love collaborating with others, learning from those I'm coaching, and finding clues of redemption in the great mystery of faith. 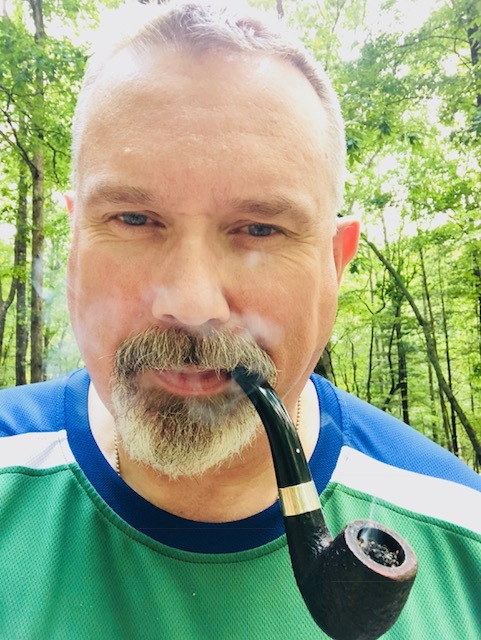 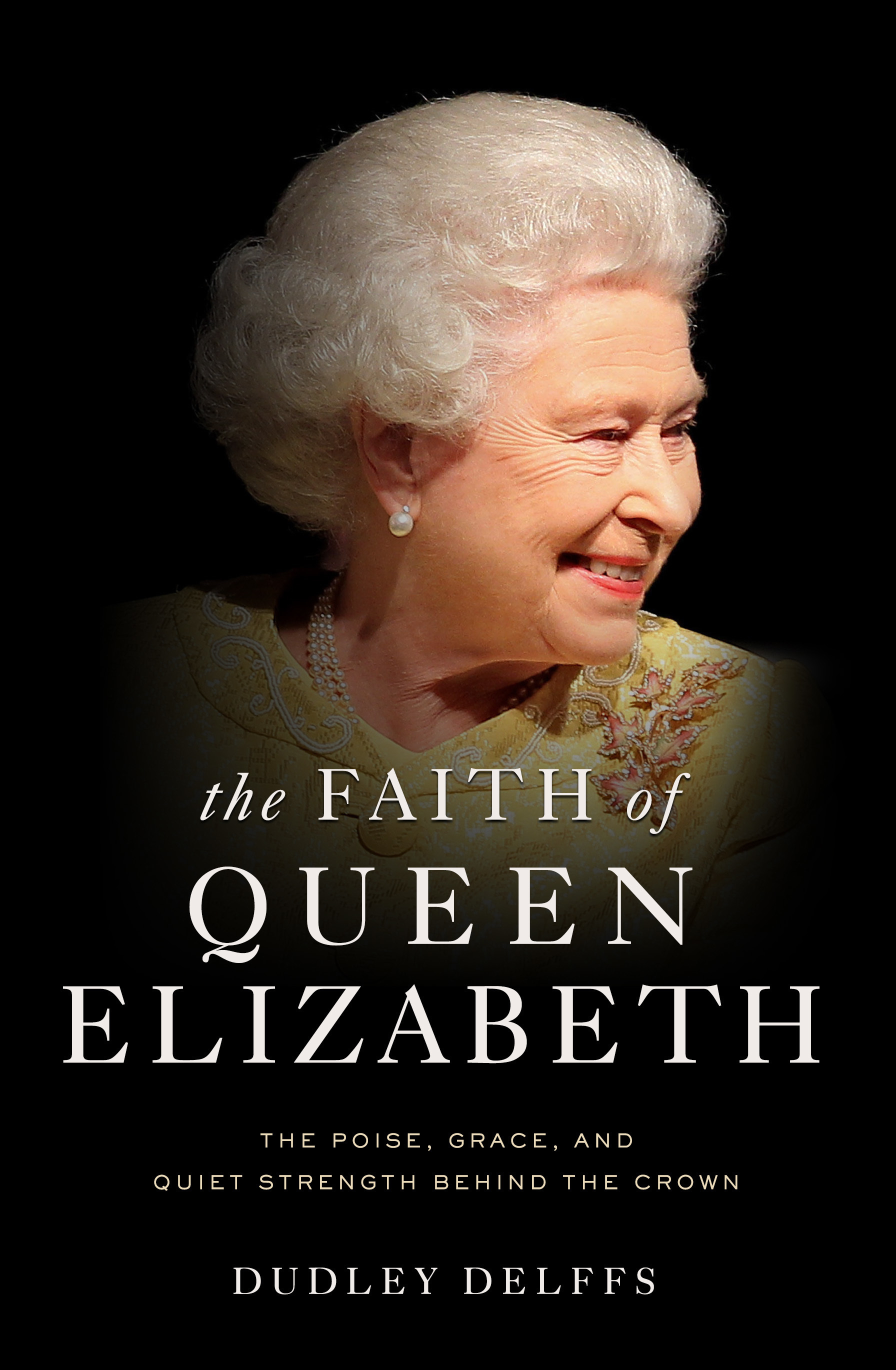 Queen Elizabeth II reigned over the United Kingdom, led the Commonwealth, and served as Head of the Church of England for more than seven decades. But what motivated and sustained her to serve longer than any other British monarch? What did she really believe? What was at the heart of her core beliefs about God, faith, and personal convictions?

The Faith of Queen Elizabeth answers these questions with vivid insight and thoughtful exploration of Her Majesty's Christian faith. Drawing on historical archives, royal biographies, and candid interviews with a variety of British citizens, I use them as brushstrokes to create a portrait of Queen Elizabeth unlike any other. As entertaining as The Crown and as refreshing as a cup of tea, this book provides greater understanding and a deeper appreciation for Her Majesty the Queen and the King she serves.

DUDLEY DELFFS, PhD, is an award-winning novelist, poet, and biographer. Drawing on past experience as both an English professor and publishing executive, he often coaches other authors when not working on his own projects. Dudley's lifelong fascination with his Celtic ancestry has resulted in great affection for British culture and frequent trips to the UK. When he's not writing or traveling, Dudley enjoys hiking, painting, and smoking his Dunhill pipe on the porch of his home in Sewanee, Tennessee. He and his wife have three adult children. 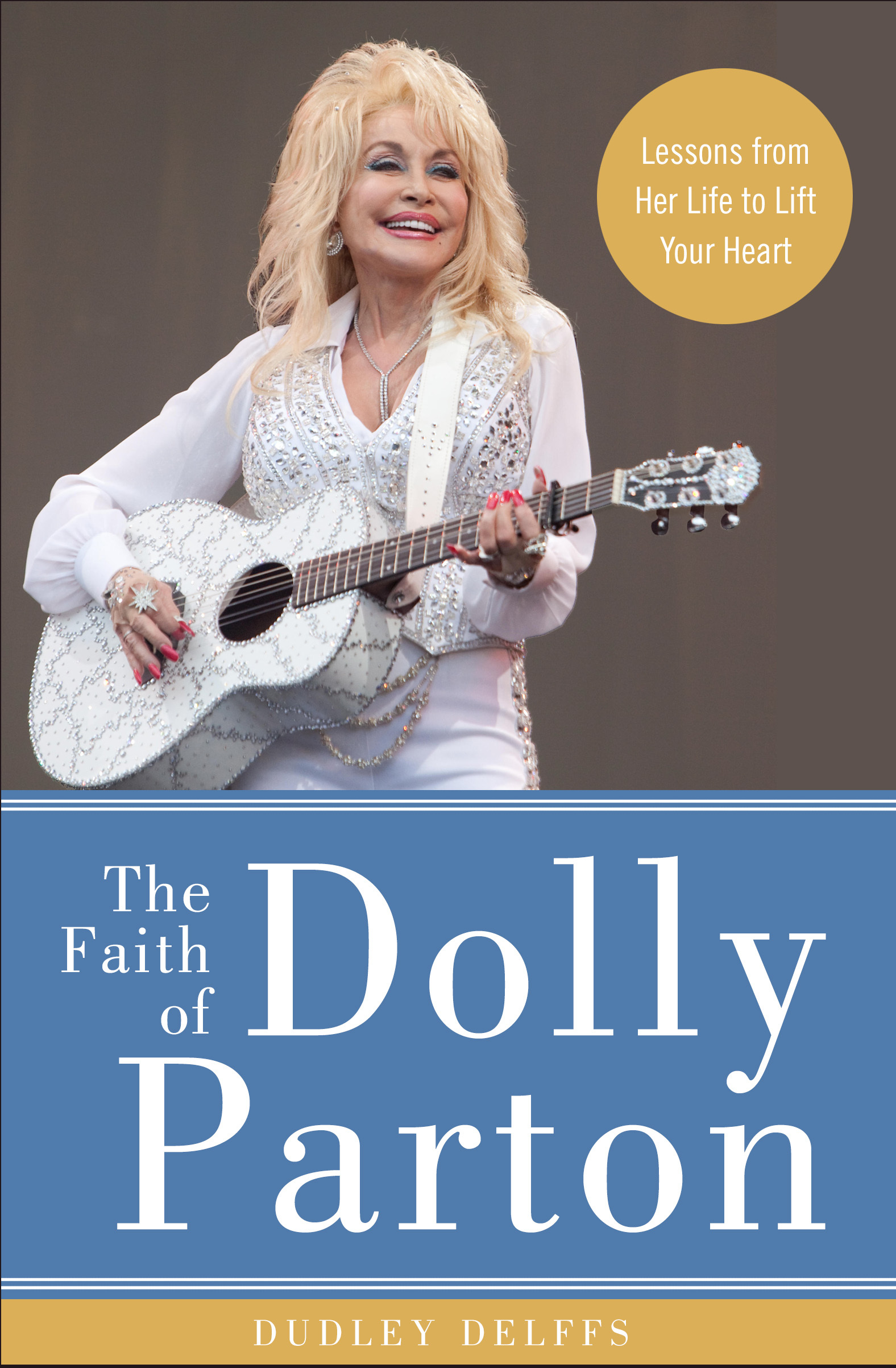 The Faith of Dolly Parton shows us how Dolly's life is truly an adventure in faith. Whether she's writing songs, performing live, recording new albums, tackling new movie and TV projects, expanding her wildly successful Dollywood, helping children around the world through her Imagination Library, or donating millions to worthy causes, the Queen of Country Music has never been shy about crediting her Christian faith for her success. Sometimes poignant, often funny, frequently surprising, and always true to Dolly's spirit of joyful generosity, this book offers a downhome visit with a surprising spiritual role model and the songs she lives by.